Will the legend of the forest spirit lead you to the scariest horror film festival going? will she reward you? or punish you?

There Will Be Food, Drink, Merch… and HORROR!

The Huldra film festival is named after a seductive forest creature found in Scandinavian folklore. Her name derives from a root meaning “covered” or “secret”. In Norwegian folklore, she is known as an entire Hulder race and not just a single individual. She is also known as the “FOREST SPIRIT” which is quite fitting as the Huldra horror shorts film festival is set in the heart of a Nottinghamshire forest.

Wrap up warm and settle your nerves as a select cut of horror shorts are screened under a starry canopy of trees. Hot and cold food, hot drinks, soft drinks and a licensed bar on site. 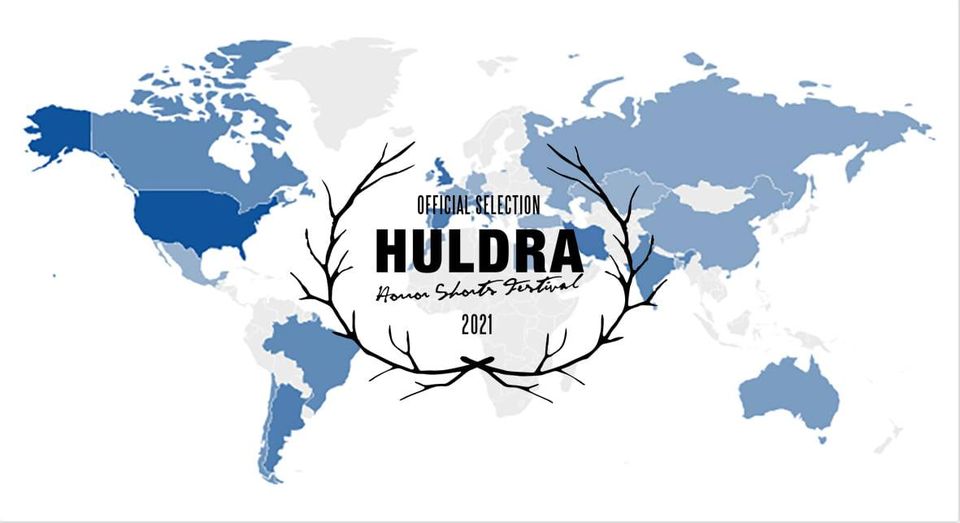 We’re blown away by your submissions from all over the world!